The Dying in America Project with Carolyn Jones 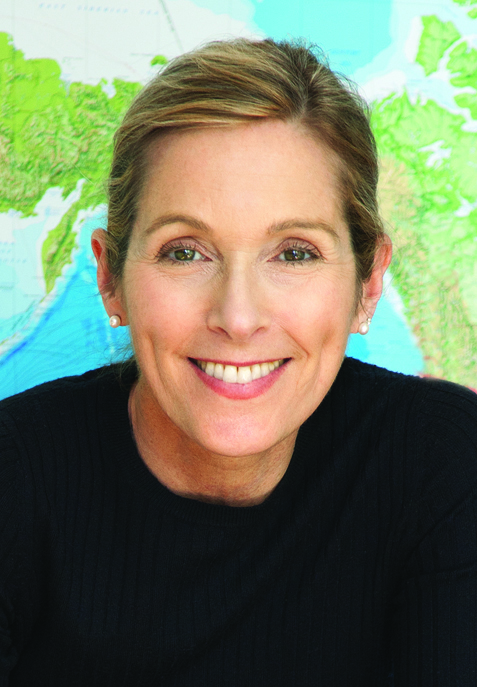 Join Dr. Karen Wyatt as she welcomes Carolyn Jones an award-winning filmmaker who has created the Dying in America Project. Her project consists of interviews with 50 hospice and palliative care nurses, and will follow the journeys of three hospice patients when it has been completed. Carolyn will share her inspiration for the project and the goals she has for the future.

Carolyn Jones is an award-winning photographer and filmmaker who specializes in telling stories that shed light on issues of global concern. Her first book, Living Proof: Courage in the Face of AIDS, was published by Abbeville Press and accompanied by shows in Tokyo, Berlin, the USA, and at the United Nations World AIDS Conference. She directed a television series for Oxygen Media called Womenshands as well as Women… on Family, a program for PBS. Carolyn founded the non-profit 100 People Foundation which creates educational films and curricula for school children worldwide. She has spent the last two years interviewing nurses from all over the country for the book and documentary film: The American Nurse. For more information about Carolyn and Dying in America, visit the websites below. The Dying in America website, supported by a grant from the Jonas Center for Nursing and Veterans Healthcare, is the first phase of the project, which will culminate in a feature length documentary that will seek to change the way Americans confront death.

Categories: Arts and the Media, Documentary