Learn about the beliefs and rituals of the Catholic Church regarding care of the dying and the dead. 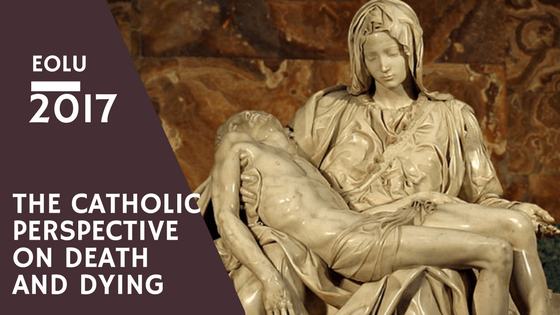 This year I plan to present various religious perspectives on death and dying so that we might understand how best to care for patients and families who come from those traditions. In this interview my guest is Father William Skudlarek, a priest from the Benedictine Order of the Catholic Church who will discuss how to provide the best end-of-life care possible to a patient of the Catholic faith. 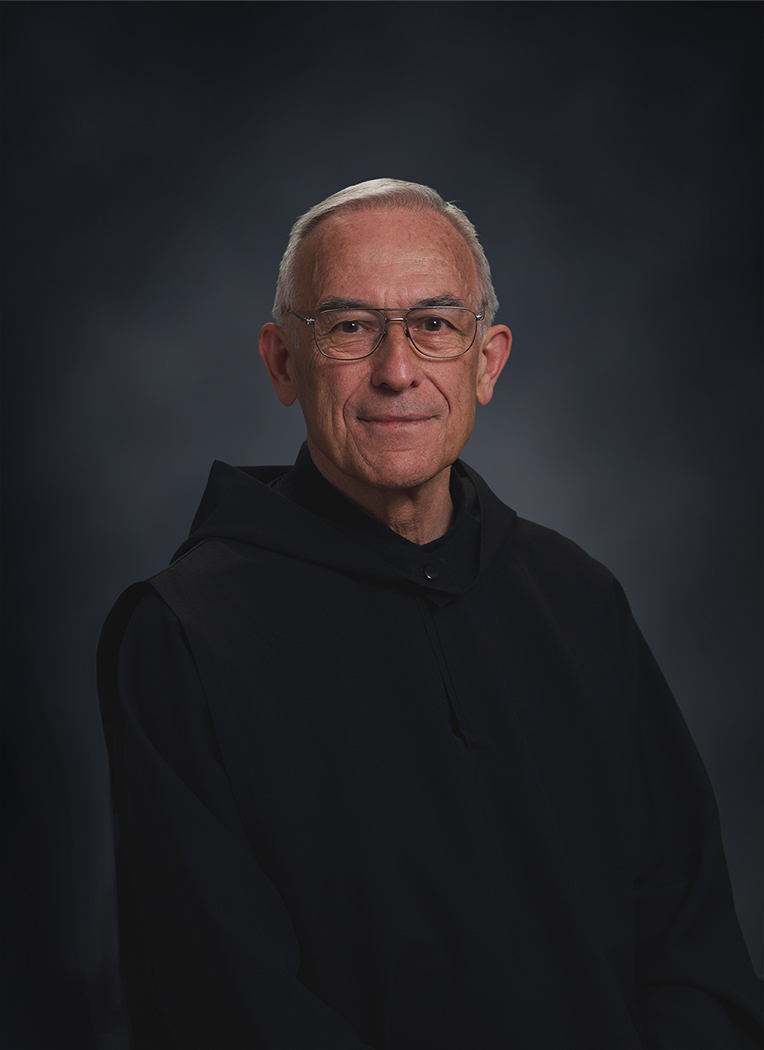 He entered Saint John’s Abbey in 1957 and was ordained to the priesthood in 1964. He has a PhD in Homiletics and Liturgics from Princeton Theological Seminary and taught undergraduate and graduate theology at Saint John’s University for more than twenty years. He also served as Dean of the School of Theology and Rector of the Seminary.

In 1985 he entered the associate program of the Maryknoll Missionary Society and was assigned to Brazil for five years, where he ministered primarily to sharecroppers in the state of Minas Gerais. In 1994 he was asked to become a member of the priory of Saint John’s Abbey in Japan and served there for a total of ten years. During this time, he began Zen training with the Sanbō Kyōdan in Kamakura and was invited to join the North American Commission for Monastic Interreligious Dialogue. In 1999 he was made a knight of the Order of the Southern Cross by the Brazilian government in recognition of work on behalf of Brazilians living in Japan.

He has written, edited, and translated about twenty books in the areas of homiletics, spirituality, and interreligious dialogue, plays cello in community orchestras and ensembles, and is a translator for the Ethnological Museum of the Vatican Museums.

Categories: Care of the Dying