Ep. 6: Five Wishes for the End of Life with Paul Malley 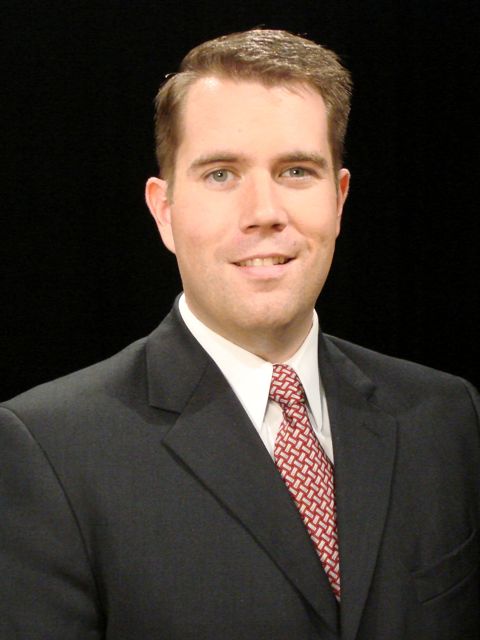 Paul Malley is President of Aging with Dignity, a national non-profit organization based in Tallahassee, Florida. In addition to directing Aging with Dignity’s many activities, Malley has also guided the efforts of several aging advocacy groups to improve policy on advance care planning. He was appointed by Gov. Jeb Bush to the Florida delegation of the 2005 White House Conference on Aging, an event held once every ten years to shape public policy on issues related to aging.

The work of Aging with Dignity and Paul Malley have been featured in literally hundreds of stories in the national news media, including USA Today, Wall Street Journal, New York Times, Newsweek, Time and Consumer Reports, as well as on the CBS, NBC and ABC-TV evening news programs and on CNN and MSNBC cable TV shows.

Malley holds a Master of Arts degree in Communications from Florida State University. He joined Aging with Dignity in 1998 and was named its President in 2002. He and his wife, Almira, live in Tallahassee, Florida and have five children.