Join Death Expo host Dr. Karen Wyatt as she and her guest Ira Byock MD discuss his new project the Providence Institute for Human Caring, which "will bring greater attention to the personal side of illness, dying, caregiving and grieving."

Dr. Ira Byock is a leading palliative care physician, author, and public advocate for improving care through the end of life. He serves as Executive Director and Chief Medical Officer for the Institute for Human Caring of Providence Health and Services, a 35 hospital health system serving communities across 5 western states. Dr. Byock advances efforts to measure, monitor and improve whole-person health care systemwide. He is a practicing physician and is based in Torrance, CA.

He has been involved in hospice and palliative care since 1978, during his residency. At that time he helped found a hospice home care program for the indigent population served by the university hospital and county clinics of Fresno, California. He is a Past President (1997) of the American Academy of Hospice and Palliative Medicine. During the 1990s he was a co-founder and principal investigator for the Missoula Demonstration Project, a community-based organization in Montana dedicated to the research and transformation of end-of-life experience locally, as a demonstration of what is possible nationally. From 1996 through 2006, he served as Director for Promoting Excellence in End-of-Life Care, a national grant program of the Robert Wood Johnson Foundation.

Dr. Byock has authored numerous peer-reviewed academic articles on the ethics and practice of care. His research has led to conceptual frameworks for the lived experience of advanced illness, subjective quality of life measures, and simple, effective life-completion counseling. His leadership in development of groundbreaking prototypes for concurrent care of people through the end of life has been foundational to advancing patient-centered care.

Ira Byock : AuthorByock’s first book, Dying Well, (1997) has become a standard in the field of hospice and palliative care. The Four Things That Matter Most, (2004) is used as a counseling tool widely by palliative care and hospice programs, as well as within pastoral care. His most recent book, The Best Care Possible (March 2012) tackles the crisis that surrounds serious illness and dying in America and his quest to transform care through the end of life. It has been praised by the Wall Street Journal, the Economist and other major publications, and won the Annual Books for a Better Life Award in the category of Wellness.

Dr. Byock has been the recipient of numerous awards for academic achievement and community services. In 2014 he was recognized as a Visionary by the Academy of Hospice and Palliative Medicine, as well as being given the Academy’s most prestigious honor, the Lifetime Achievement Award. He is a sought-after speaker and consultant to health care organizations. Byock has been a featured guest on national television and radio programs, including NPR’s All Things Considered, Talk of the Nation, and On Being, CBS 60 Minutes, Fox and Friends, The Diane Rehm Show and PBS The News Hour. 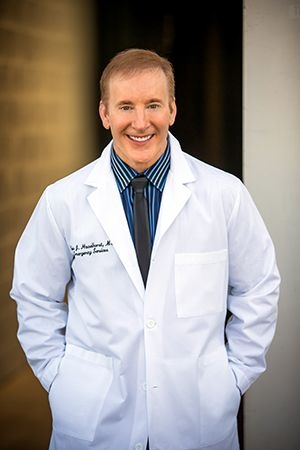 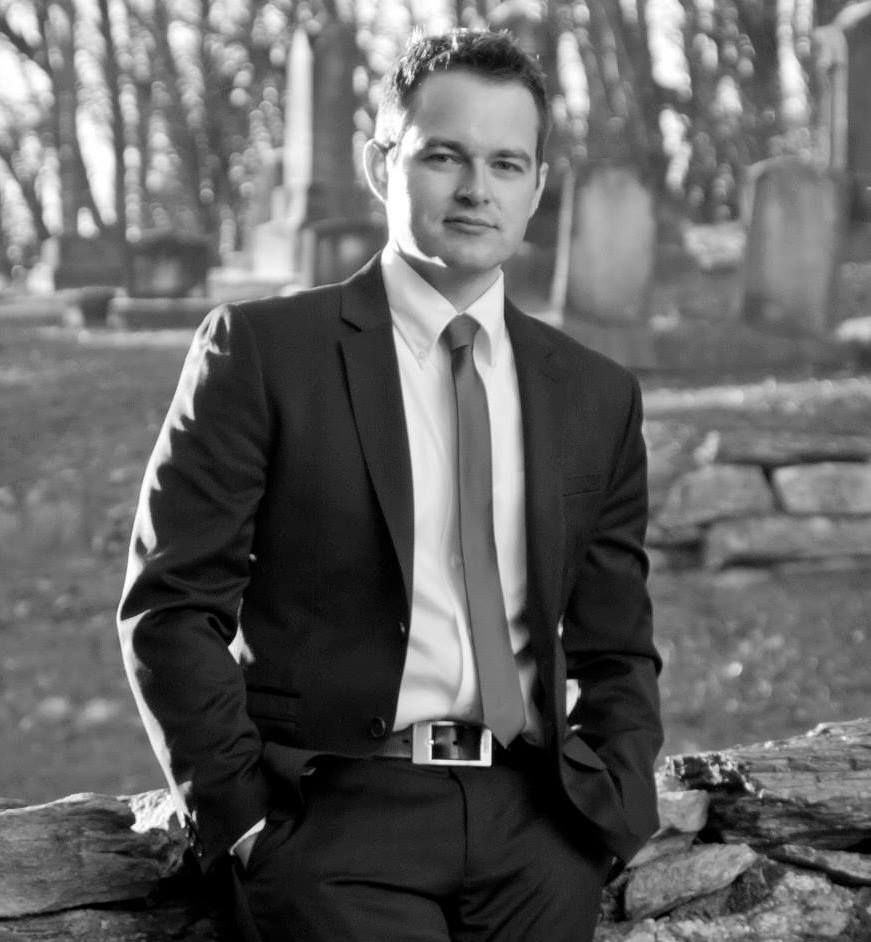 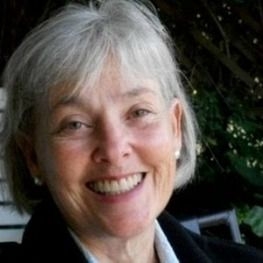 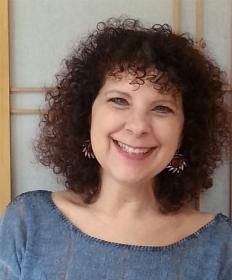 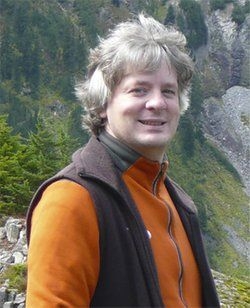 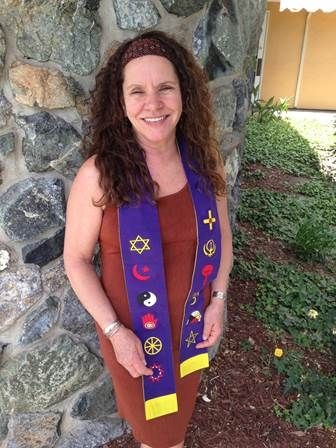 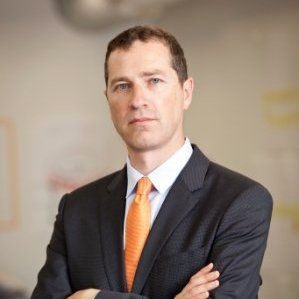