"Die Wise: A Call for Wisdom

in Our Approach to Death and Dying"

(or use the audio player below)

Join Death Expo host Dr. Karen Wyatt as she and her guest Stephen Jenkinson discuss his book "Die Wise: A Manifesto for Sanity and Soul." They will discuss Stephen's passionate belief that "dying well is a right and responsibility of everyone." Stephen speaks candidly about his not always well-accepted views on palliative care and how we die.

Stephen teaches internationally and is the creator and principal instructor of the Orphan Wisdom School, founded in 2010. With Master’s degrees from Harvard University (Theology) and the University of Toronto (Social Work), he is revolutionizing grief and dying in North America.

Stephen is redefining what it means to live, and die well. Apprenticed to a master storyteller, he has worked extensively with dying people and their families, is former programme director in a major Canadian hospital, former assistant professor in a prominent Canadian medical school, consultant to palliative care and hospice organizations and educator and advocate in the helping professions. He is also a sculptor, traditional canoe builder whose house won a Governor General’s Award for architecture.

He is the author of Die Wise: A Manifesto for Sanity and Soul (2015), Homecoming: The Haiku Sessions – a live recorded teaching (2013), How it All Could Be: A work book for dying people and those who love them (2009), Angel and Executioner: Grief and the Love of Life – a live recorded teaching (2009), and Money and The Soul’s Desires: A Meditation (2002), and contributing author to Palliative Care – Core Skills and Clinical Competencies (2007).

Stephen Jenkinson is also the subject of the feature length documentary film Griefwalker (National Film Board of Canada, 2008), a lyrical, poetic portrait of his work with dying people.

If the player is slow to load, click on this link instead:

Death Expo takes place once each year during the month of November. This is the 5th year for this online educational event produced by End-of-Life University, an online interview series that addresses all aspects of the end of life.

Visit the HELP page for solutions! 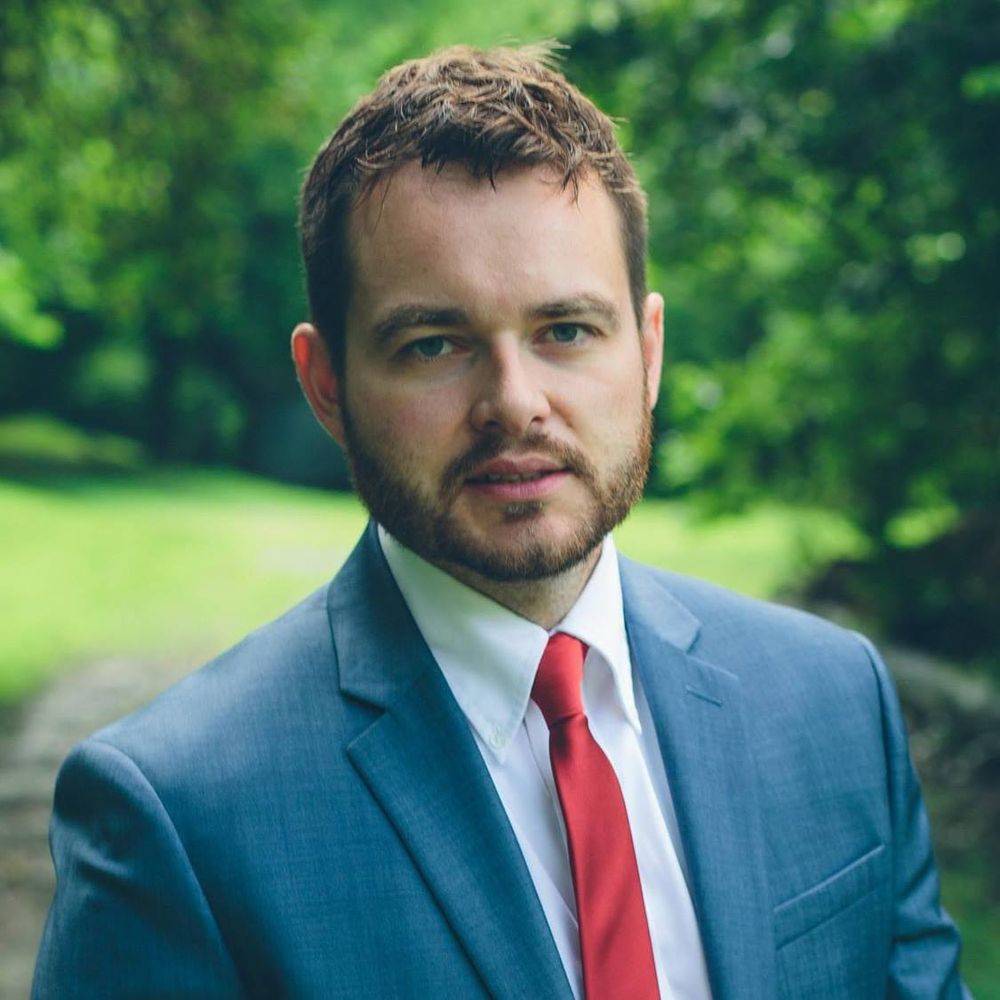 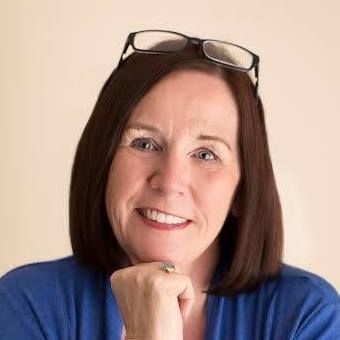 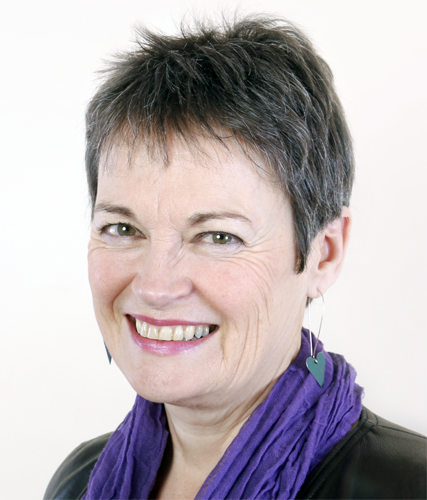 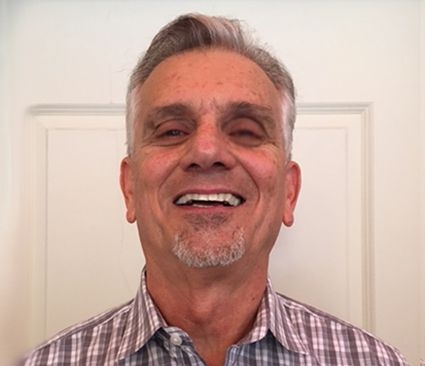 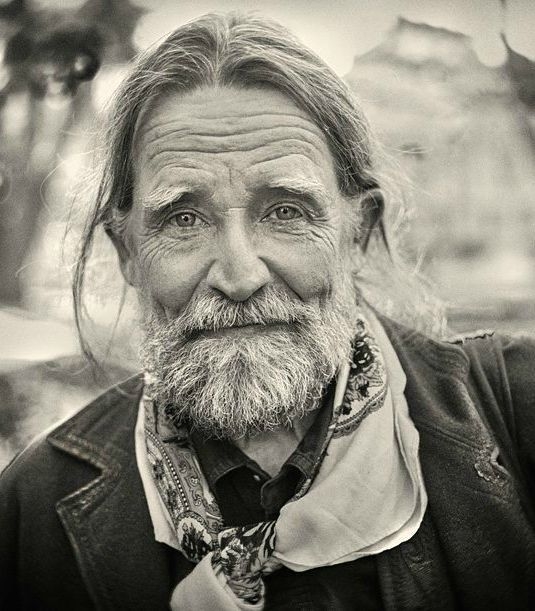 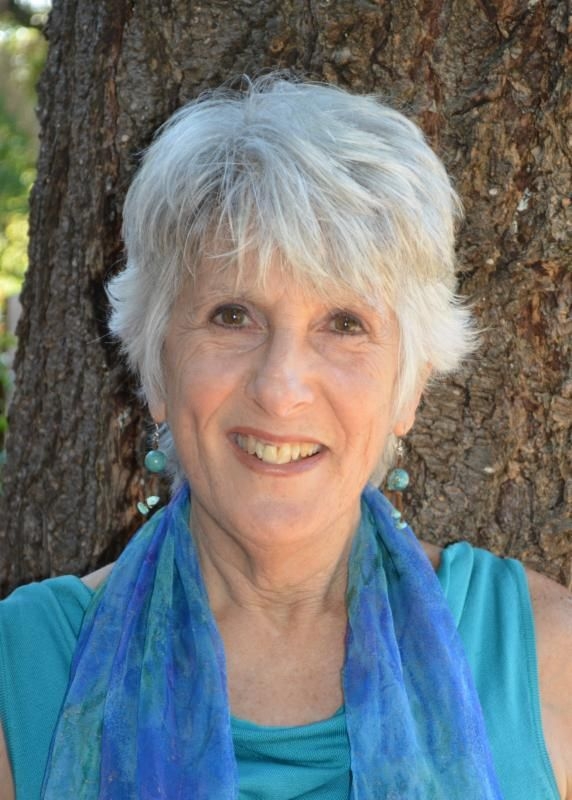 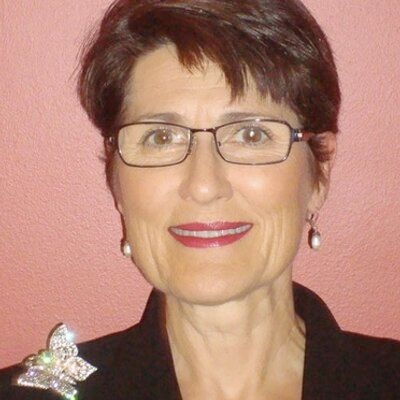 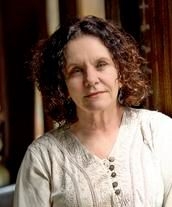